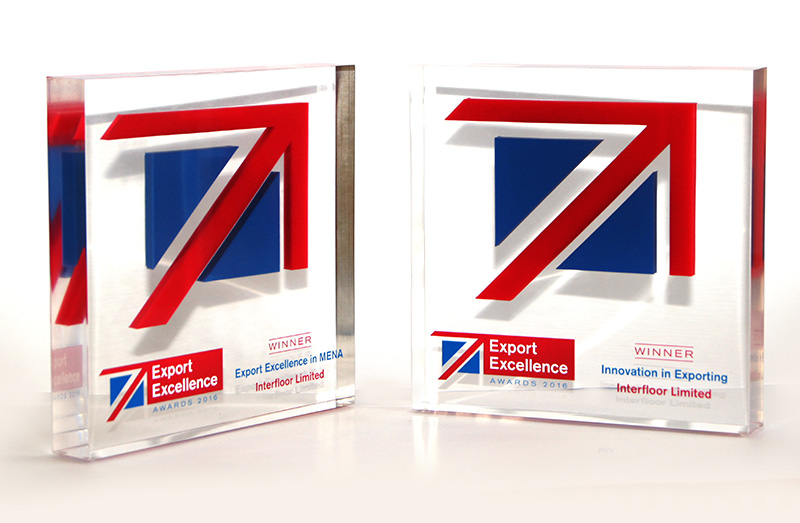 Interfloor was named winner in two high profile categories at the prestigious Export Excellence Awards 2016 on 15 June as part of the International Festival of Business 2016. Interfloor won the ‘Innovation in Exporting’ and ‘Exporting Excellence in MENA’ awards, and were finalists for the overall title of ‘Exporter of the Year’. John Cooper said: […] 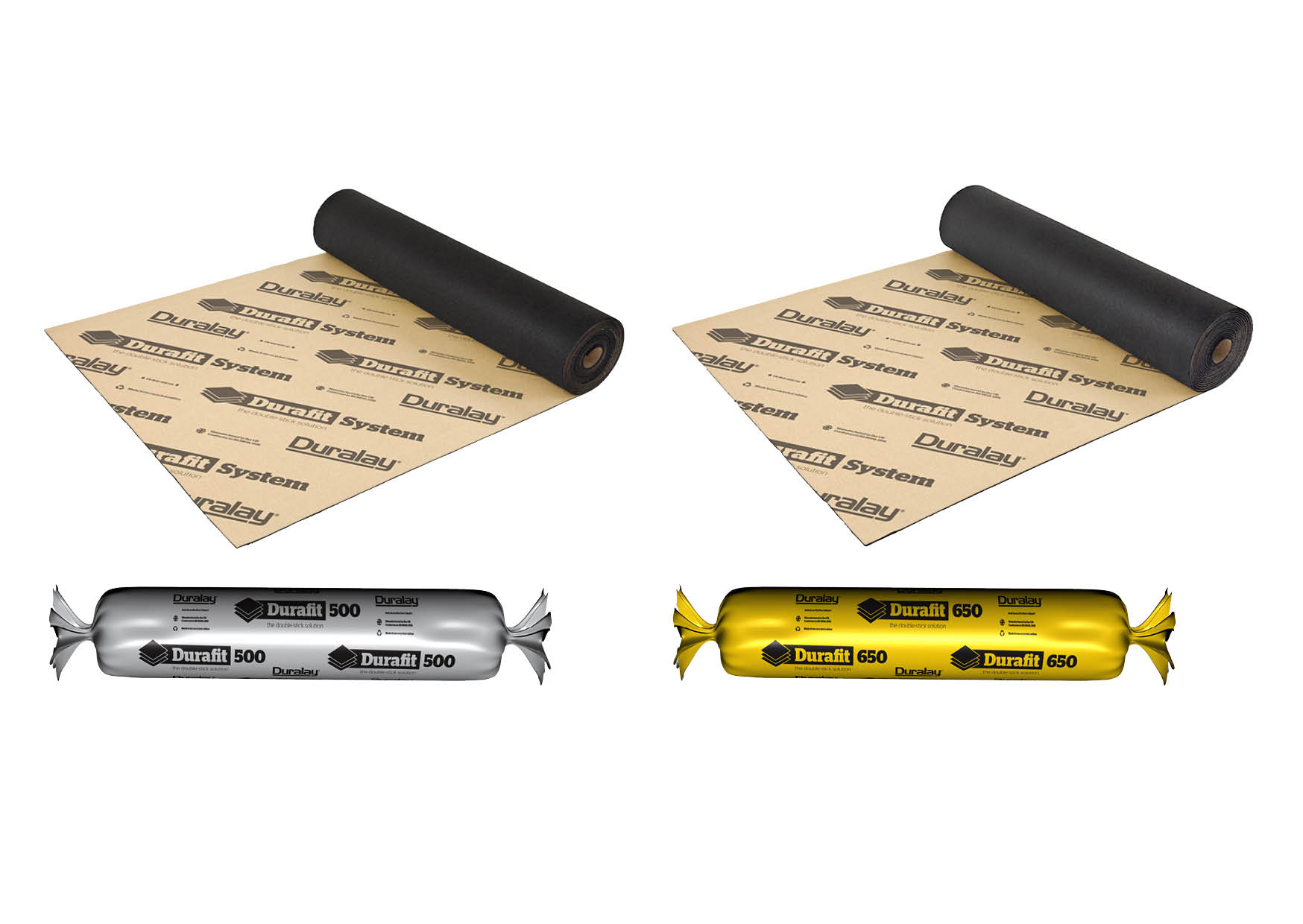 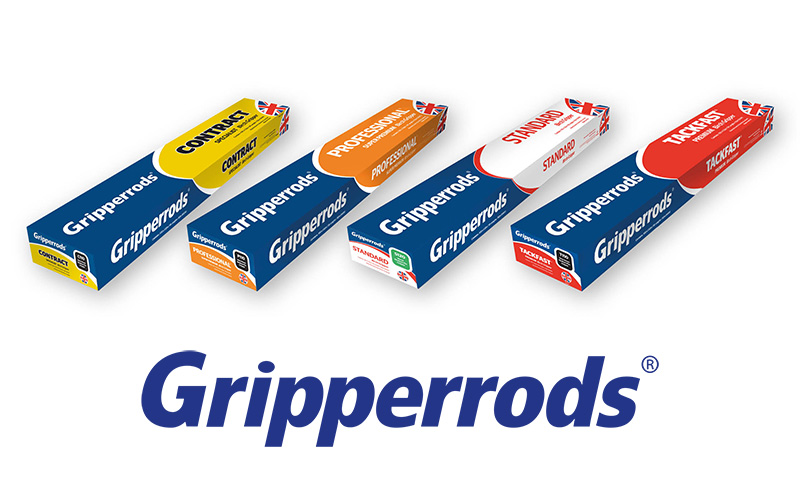 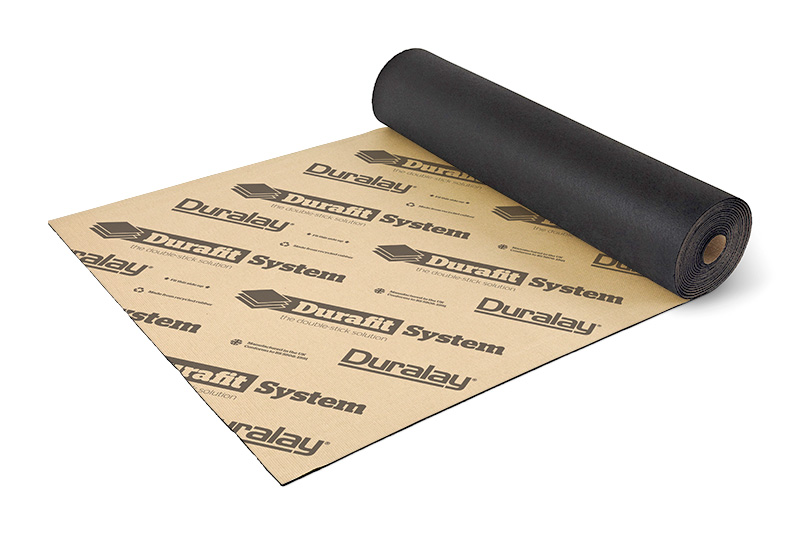 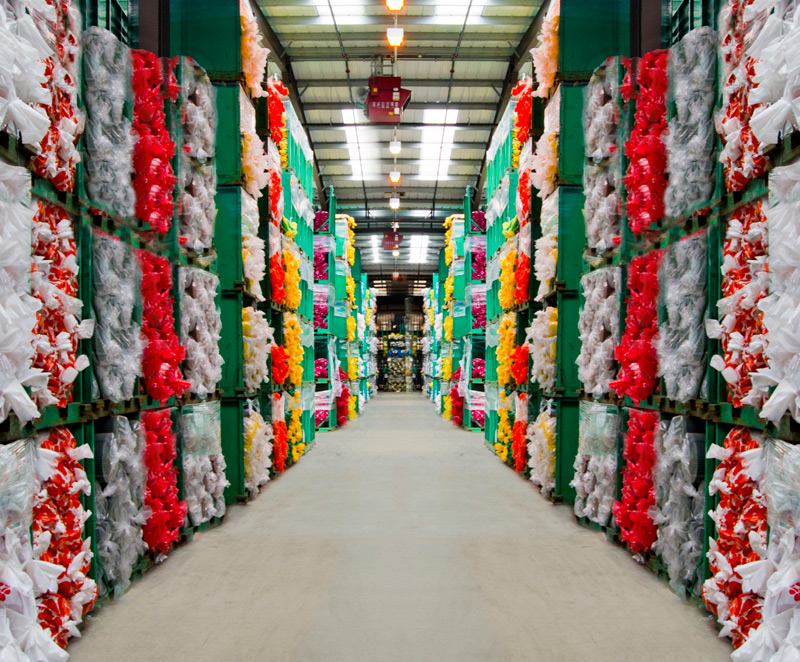 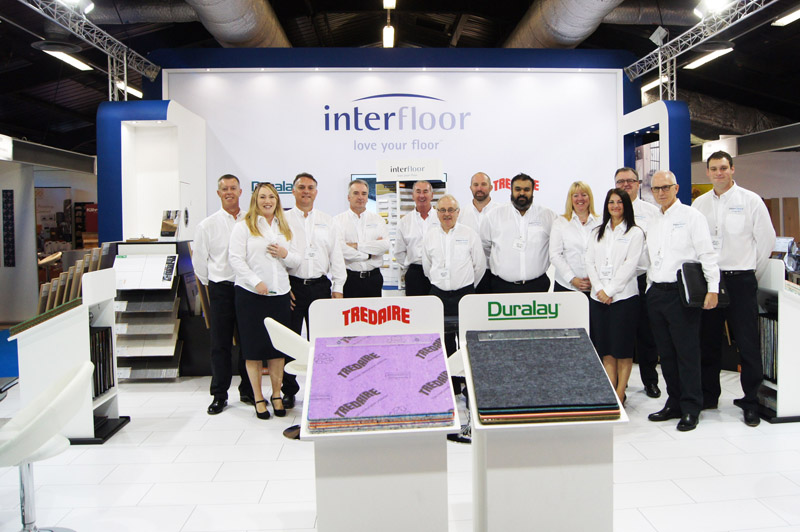 Interfloor gearing up for Domotex 2016 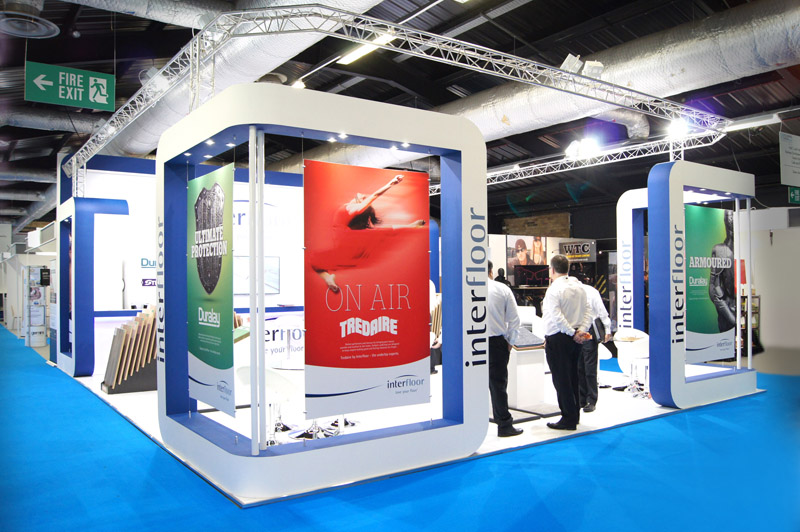 Interfloor in demand at the Flooring Show 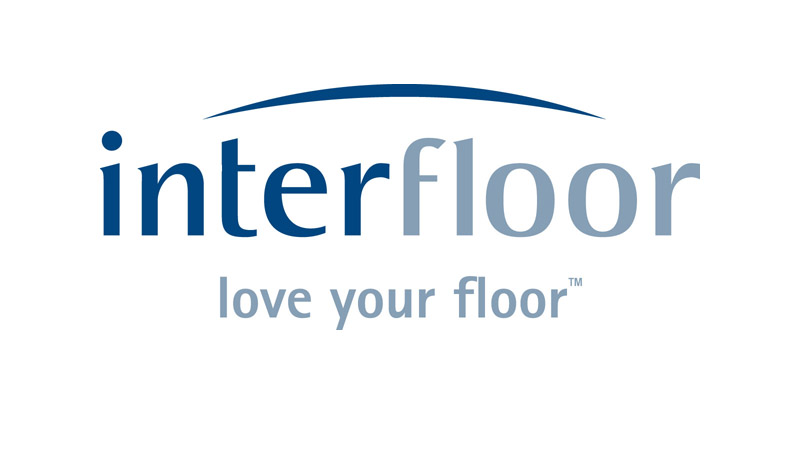 Interfloor to be acquired by Victoria PLC 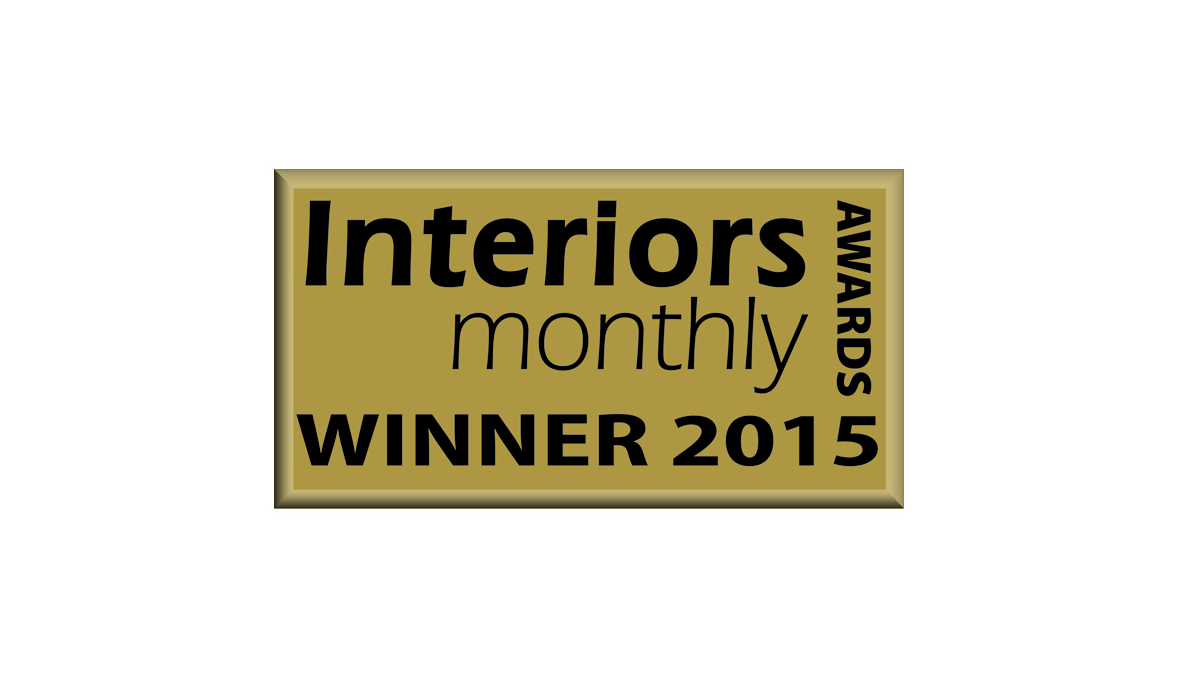