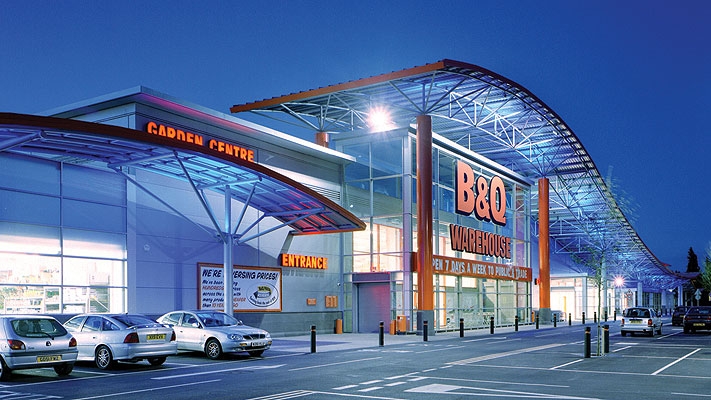 Interfloor have exhibited at the 2014 Kingfisher International Product Show in Lille, northern France. This was a major event for B&Q and Castorama to showcase over 10,000 new products that will be launched in 2014. Interfloor was one of over 400 suppliers who attended and over 6,000 employees from the Kingfisher Group participated. David Hume, […] 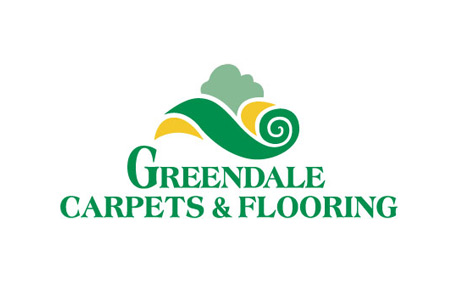 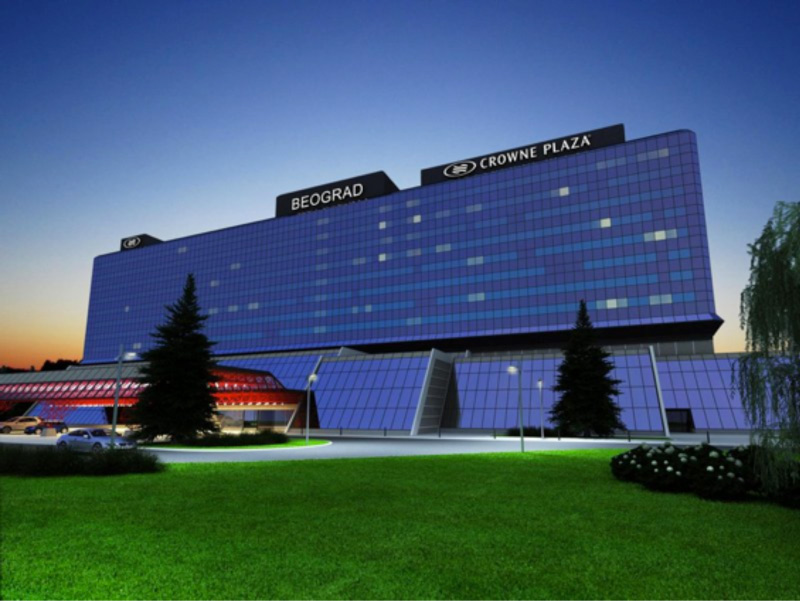 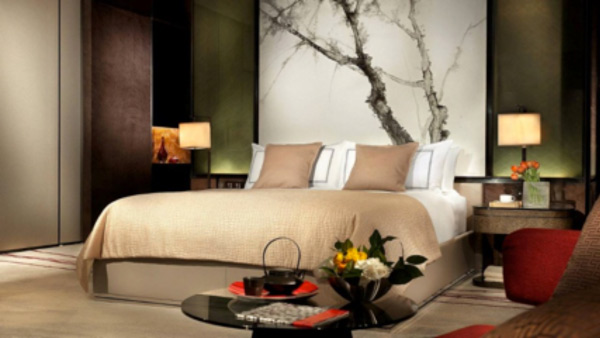 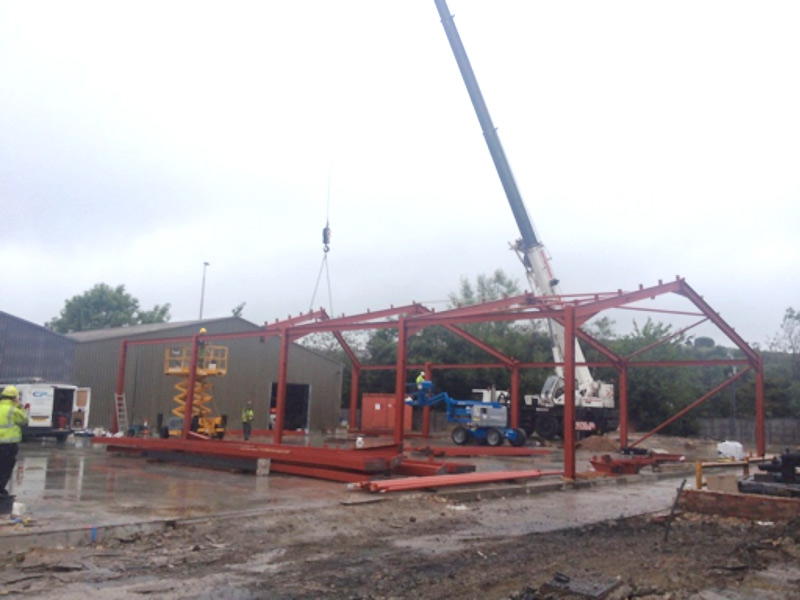 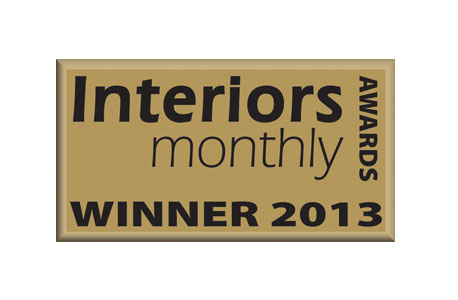 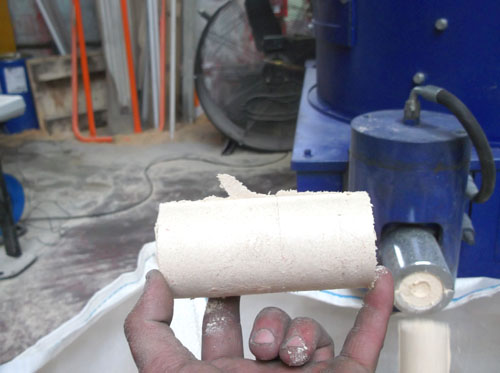 How to heat your home with carpet gripper! 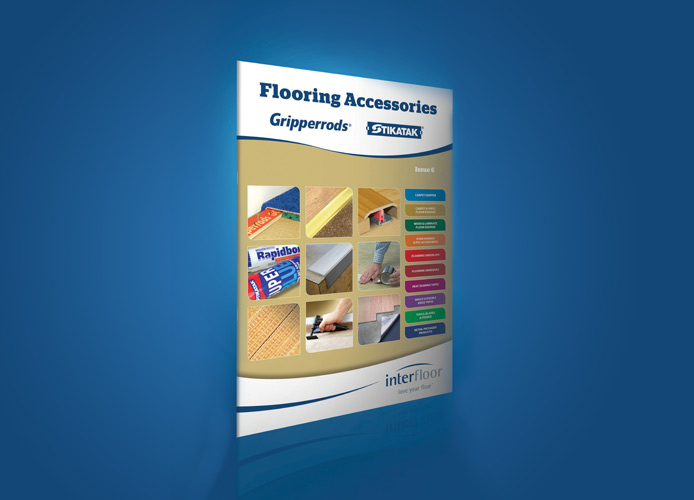